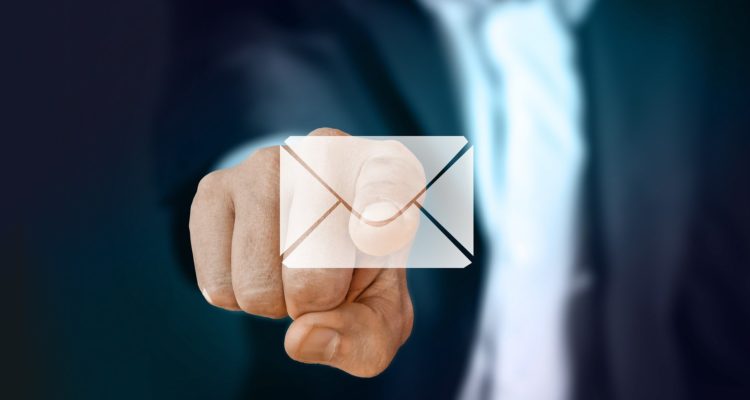 As we reported in one of our previous blog posts, the US Post Office plans on increasing its mail and shipping rates for the second time this year. These new rates, if adopted, will go into effect beginning on Sunday, August 29, 2021.

While FedEx and UPS have substantial rate increases to all of their services, not all postal rate types will be affected. However, the majority of rate types will be impacted by the increase, some seeing a higher increase than others, with specific rates reaching hikes of 10.8%.

Despite the price of postage increasing for all three major mail carrier companies, there is some good news:

Here is a look at some examples of rate changes happening later this month for the most common USPS postal services:

In addition to these price changes, Media Mail rates will also increase this August by 10.8%

As you may know, the US Post Office increased its mail and shipping rates on a number of its services earlier this year. According to USPS, the price of postage increasing will help “keep the Postal Service competitive while providing the agency with needed revenue.” These new rates went into effect beginning on January 24, 2021.

Priority mail flat rates will so far remain unchanged since the price change in January. Earlier this year, postage rates in this class increased an average of 3.5% from 2020 to 2021.

In addition to Priority Mail Flat Rates, other rates that saw an increase earlier this year that remain unchanged include: